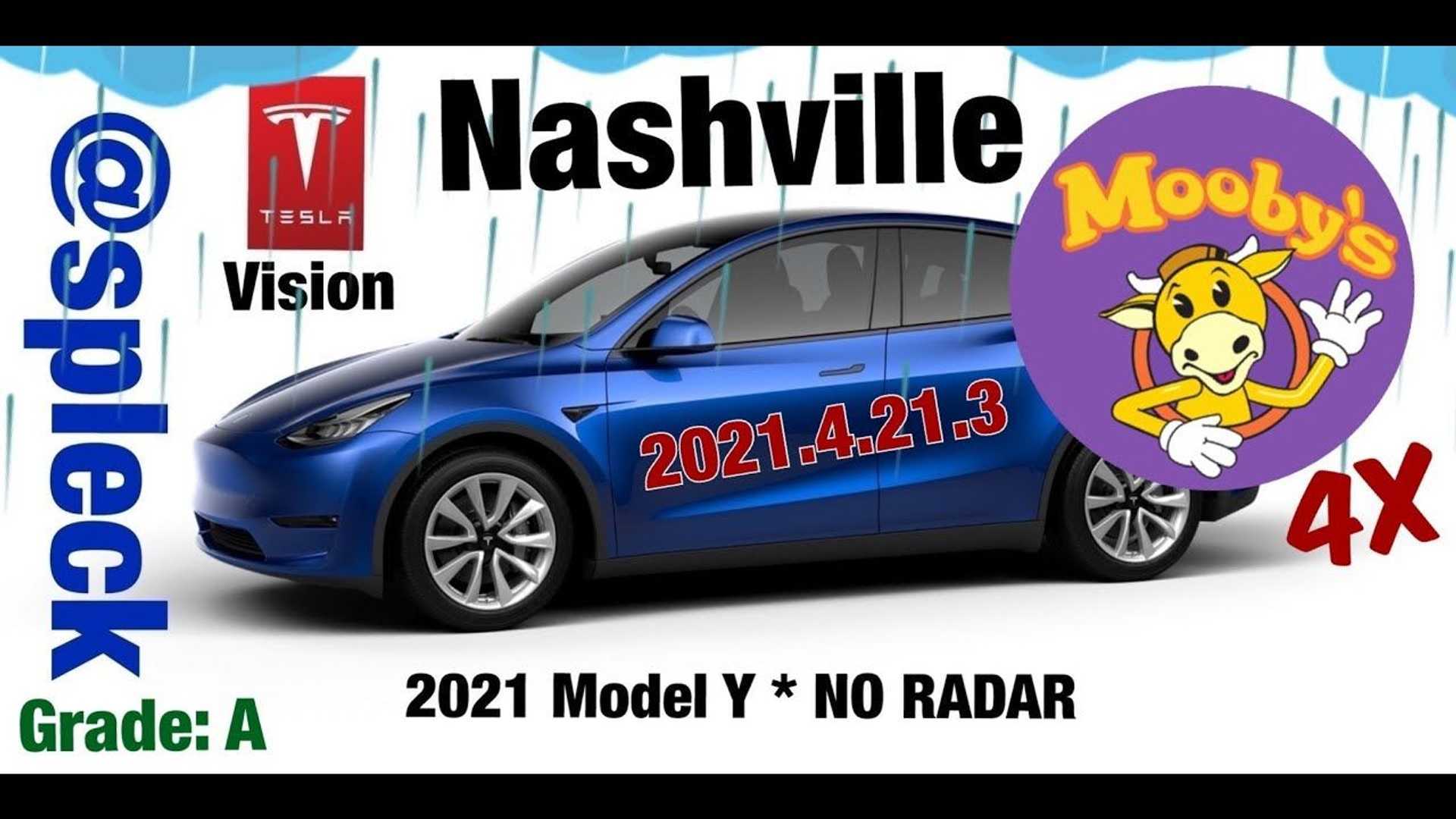 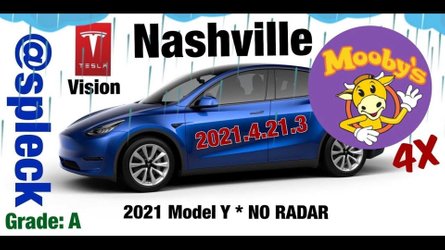 Tesla’s camera-based and radar-less self-driving system, dubbed Tesla Vision, is continuously improving with each new software update it seems. One Model Y owner, Kevin Smith, has been monitoring how the system operates in heavy rain for a number of months now and has reported nothing but positive feedback on the latest update.

For reference, Tesla Vision is the system that has been used to operate Autopilot and FSD on both the Model 3 and Y since May 2021. As stated above, it uses only cameras to function and does not feature any radar tech. Eventually, Tesla plans to implement Tesla Vision on the Model S and X as well.

Smith, who can be found on Twitter under the username @spleck, explained that originally the system reduced vehicle speed too much in heavy conditions and was overtly cautious. Software version 2021.4.18.1 (released in June) was especially troublesome, with the vehicle slowing down at uncomfortable rates in heavy rainfall. The excuse the system continued to give was “Speed Limited for Visibility”. It even kicked Smith entirely from Autopilot at one point due to poor weather conditions.

In July version 2021.4.18.10 was released, and it continued to give problems. Although Smith was no longer being kicked from Autopilot in heavy rain, there was still significant decreases in speed. Interestingly, Smith noted speed reductions were more extreme in “moderate rain”.

However, August’s version 2021.4.21.3 seems to have solved all of the above issues. Smith finds the car now drives much more confidently with Autopilot engaged in rainfall. The drastic decreases in speed, and Autopilot randomly disabling, are no longer problems. It certainly seems that the system is becoming better and better as more driver data is collected.

What is OCPP and Why is it Important for EV Charging Stations? – Charged...