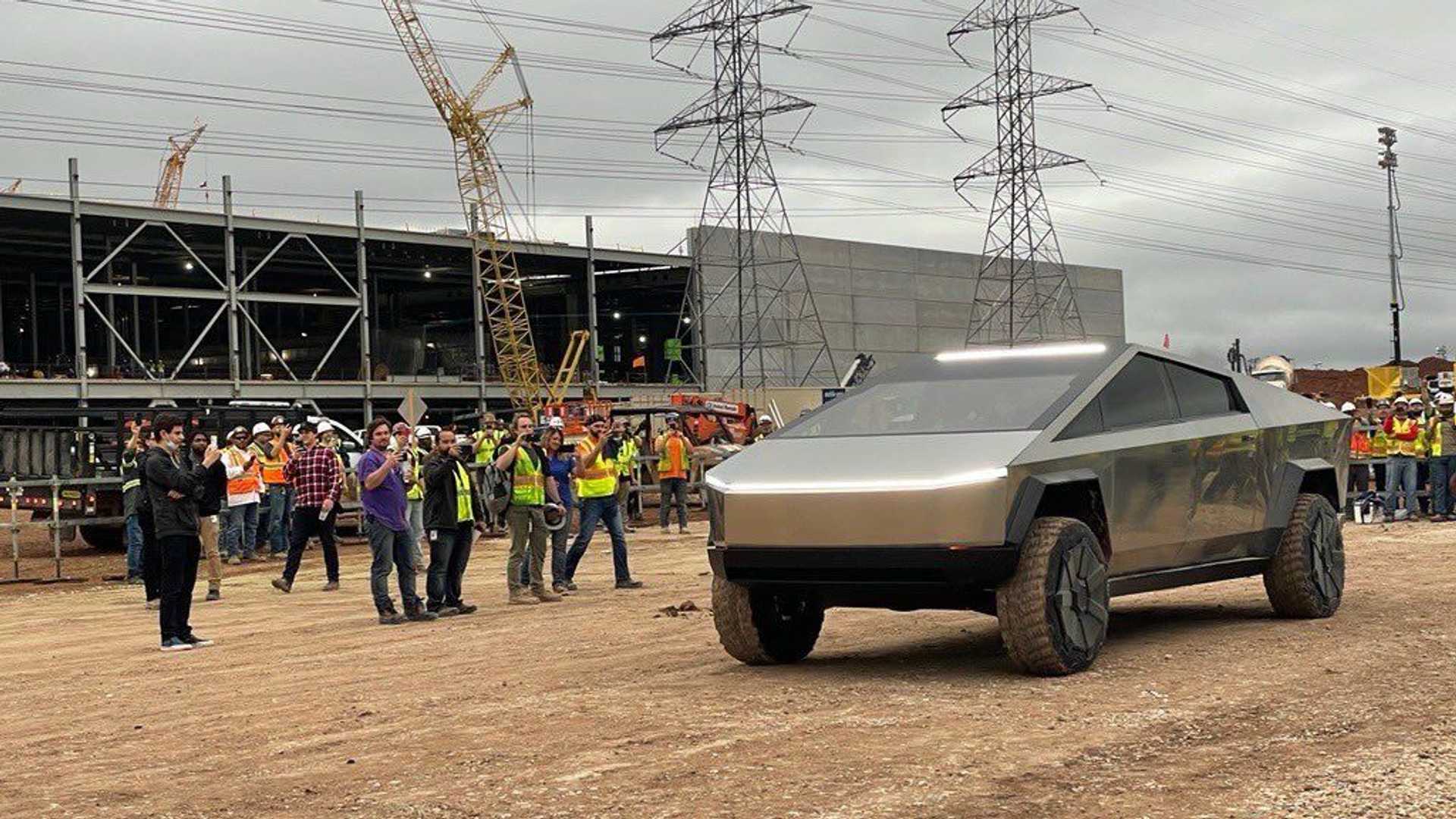 The Cybertruck has been making a comeback in the news these days, first with the discovery that Tesla has removed pricing and specs for the electric pickup from its website, and then with the spotting of a prototype featuring side mirrors and possibly rear-wheel steering.

Now, we learn that Tesla is making progress on the “industrialization” of the Cybertruck, which will enter production at Giga Texas after the Model Y.

“We are making progress on the industrialization of Cybertruck, which is currently planned for Austin production subsequent to Model Y.”

Details on what exactly Tesla is working on for the Cybertruck at the moment are scarce, but the company revealed during its Q3 2021 earnings call (listen to it in full at the end of this article) that suppliers are being tapped to ensure that the Cybertruck could be ramped fairly well.

For example, Tesla says it has already begun the casting of the Cybertruck’s initial exoskeleton. Steel Dynamics, the company that will likely supply steel to Gigafactory Texas, will soon complete its nearby factory in Sinton, Texas. The EV maker also reiterated that the Cybertruck is designed for durability.

When Tesla unveiled the Cybertruck in November 2019 at its Design Studio Headquarters in Hawthorne, California, it described it as near indestructible, thanks to the 30X cold-rolled stainless steel alloy body panels.

Since then, Tesla has done a slight redesign of its massive electric truck, dialing back the dimensions by around 3 percent. This is what caused the Cybertruck’s production to be delayed from December 2021 to late 2022, according to the automaker’s website—although volume production will likely begin in 2023.

Recently, Tesla stopped offering customers the option to pick a Cybertruck variant they would like to order, only allowing potential buyers to place a $100 deposit. This likely means that customers will be given a choice of configuration at a later date, although a change in pricing should not be ruled out either.

You can listen to Tesla’s entire Q3 2021 earnings call below (audio only).